Places we take you to in Palestine

A small region that has played a big role in ancient and modern history of the Middle East is Palestine. There are several historical and biblical sites in East Jerusalem, Bethlehem, and Jericho. Palestine sees a lot of tourist visit during Christmas and Easter for religious reason. 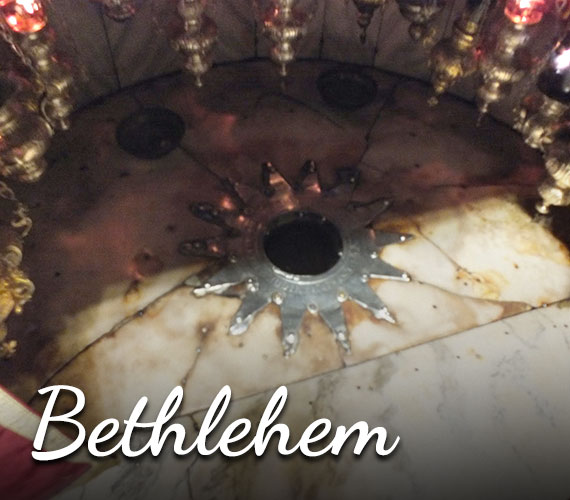 Situated on the West Bank, less than 9 km away from Jerusalem, is Bethlehem, where Jesus was born. Even with such proximity to Jerusalem, Bethlehem officially comes under the jurisdiction of Palestine. Although, in recent years, the city is majorly populated by Muslims, it is home one of the world’s oldest Christian communities and largest Palestinian Christian community in the Middle East. The residents of Bethlehem rely mainly on pilgrims and tourists for their income and are famous for their unique embroidery style, mother-of-pearl jewellery and olive wood carvings. 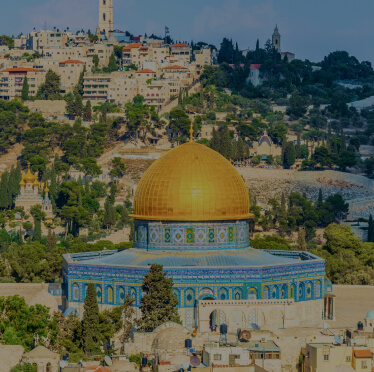 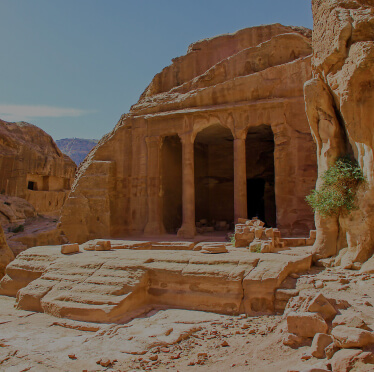 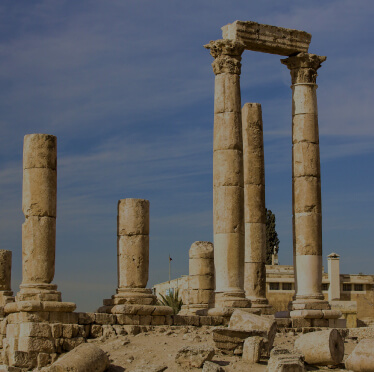